What is ISO in Photography? [A Quick Guide] 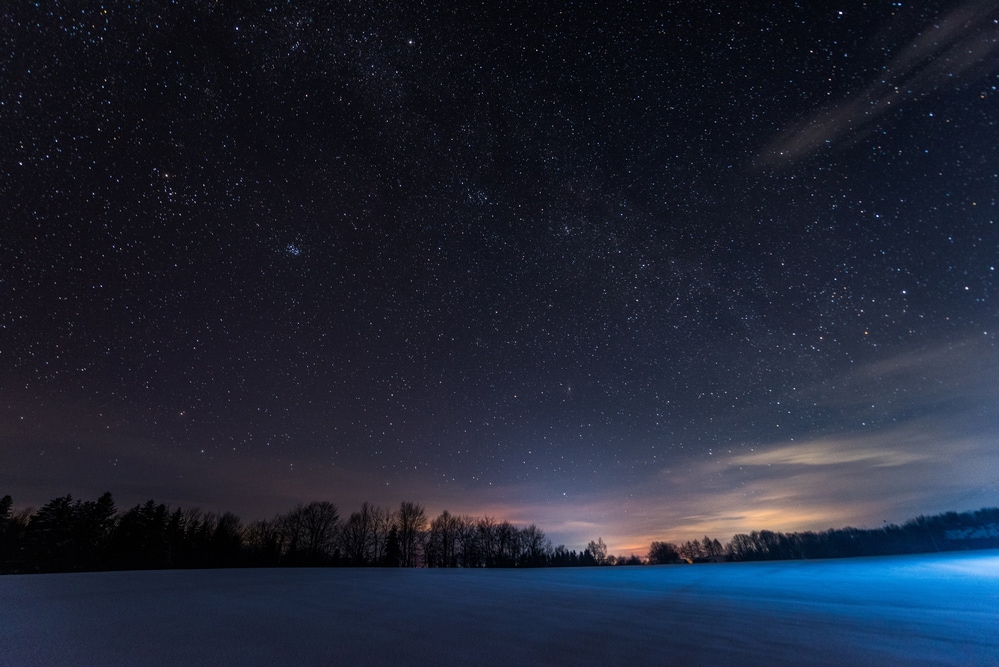 The ISO is a very important part of the exposure triangle in photography, in combination with the aperture and the shutter.

What does ISO mean?

ISO stands for “International Standard Organization” and is exactly the same as ASA, the “American Standard Association”. The ASA is familiar to us from the film era since most photographic films were produced by American companies such as Kodak.

The ISO has taken over the field since the vast majority of cameras are manufactured by Japanese companies (Canon, Nikon, Sony, Fuji, Olympus, Panasonic, and more). So, the ISO is a standard of sensitivity that is designed to express how sensitive the sensor is to light.

Each sensor has its “Base Sensitivity”, the sensitivity at which it functions best. If we want to increase the sensitivity, the sensor and the processor amplify the signal that comes from the sensor. In this way, a brighter image is obtained with the same lighting conditions.

What Are The ISO Values?

The ISO stops are as follows:

Of course, not all cameras reach the highest sensitivity levels, but only professional (and expensive) cameras do. Generally, the larger the sensor of the camera, the higher the sensitivity from compacts, through standard DSLRs to cameras with a full-size sensor (Full-Frame).

How To Work With the ISO?

If you are increasing the sensitivity in a stop, you actually make the image brighter in a stop. you can also think of it as “increasing the amount of light in the stop”.

That is, you can, in exchange for raising the ISO by a stop, close the aperture by a stop or shorten the shutter speed by a stop. Everything, of course, depends on the desired result of the photo and the lighting conditions.

Noise – The by-product of the ISO!

One of the most common proverbs is – “There are no free gifts”. It is not possible to increase the sensitivity of the sensor without paying a price. The price for increasing sensitivity is “noise”.

The “noise” is a disturbance in the image of random pixels in green/red/blue colors and of course gray, which appears as graininess in the photograph, very similar to the film period. The same noise is created as a result of the amplification of weak signals from the sensor and disturbances created as a result of electrostatic induction between the photoelectric cells of the sensor.

Every sensor has what is called a Signal Noise Ratio, and every sensor suffers from interference and noise under weak signal conditions. Even our senses, for example, hearing, suffer from noises in conditions of the same weak and therefore we hear “loud beeping” in conditions of silence and attention to it.

The higher the ISO, the higher the amount of noise will be, and it will be more noticeable. But since camera manufacturers try their best to avoid that noise through image processing in the camera, the image goes through a process of noise removal automatically. The same de-noising algorithm tries to identify the noises in the image and eliminate them if possible.

The problem is that the camera does not always recognize what is “noise” and what are real details, so hair, grass, and other textures simply lose their texture completely. This process is called “Ironing” the image.

Meaning, at high ISO, not only will you have noise and disturbances in the image, but you will also start to lose important details. Keep that in mind when you take pictures. The larger the camera sensor, the lower the noise levels will be at high ISO levels.

When will we use which ISO?

As a general rule, we will always use the lowest ISO levels we can, until we have no choice and need to increase the sensitivity.

When do we have no choice?

When the weak lighting conditions combined with the aperture and shutter speed force us to do this.

Here are some examples of some common situations:

Clean up the noise

As you understood, noise is an unwanted thing in our photographs. That’s why there are dedicated programs such as “Noise Ninja” and “Neat Image” whose sole purpose in life is to clean the noises from photographs and this feature is also successfully integrated into the heavier and more common editing programs such as Photoshop and Lightroom.

Here too, you have to be careful with the dosage of using the software to avoid a massive loss of details. The recommendation is to do a selective noise-cleaning (like working in layers) to clean the noise mainly in areas without details where it is more noticeable and to reduce the effect in areas with a lot of details where the sharpness is important, and the noise is less noticeable.

Get to know your camera

What is the maximum noise level allowed?

Of course, it very much depends on the camera and the photographer. Therefore, try to take pictures at different ISO levels, from the lowest to the highest, and see on the computer screen what the maximum ISO level is that you are willing to live with in peace.

Keep in mind that an image with noise is always better than a blurry image. While the first is immediately destined for the virtual trash can, the second may still be used by us in the future.

The ISO is a very important and useful tool in the photographer’s exposure process. It allows us to overcome conditions of lack of light and lens and aperture limitations, it allows us to get well-exposed images with motion freezing (thanks to a high shutter speed) in conditions where images should have been deleted immediately.

Don’t be afraid to raise the sensitivity to light but be careful not to overdo it to maintain quality and clean images. 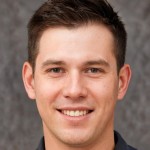