What Is Ghosting in Photography? 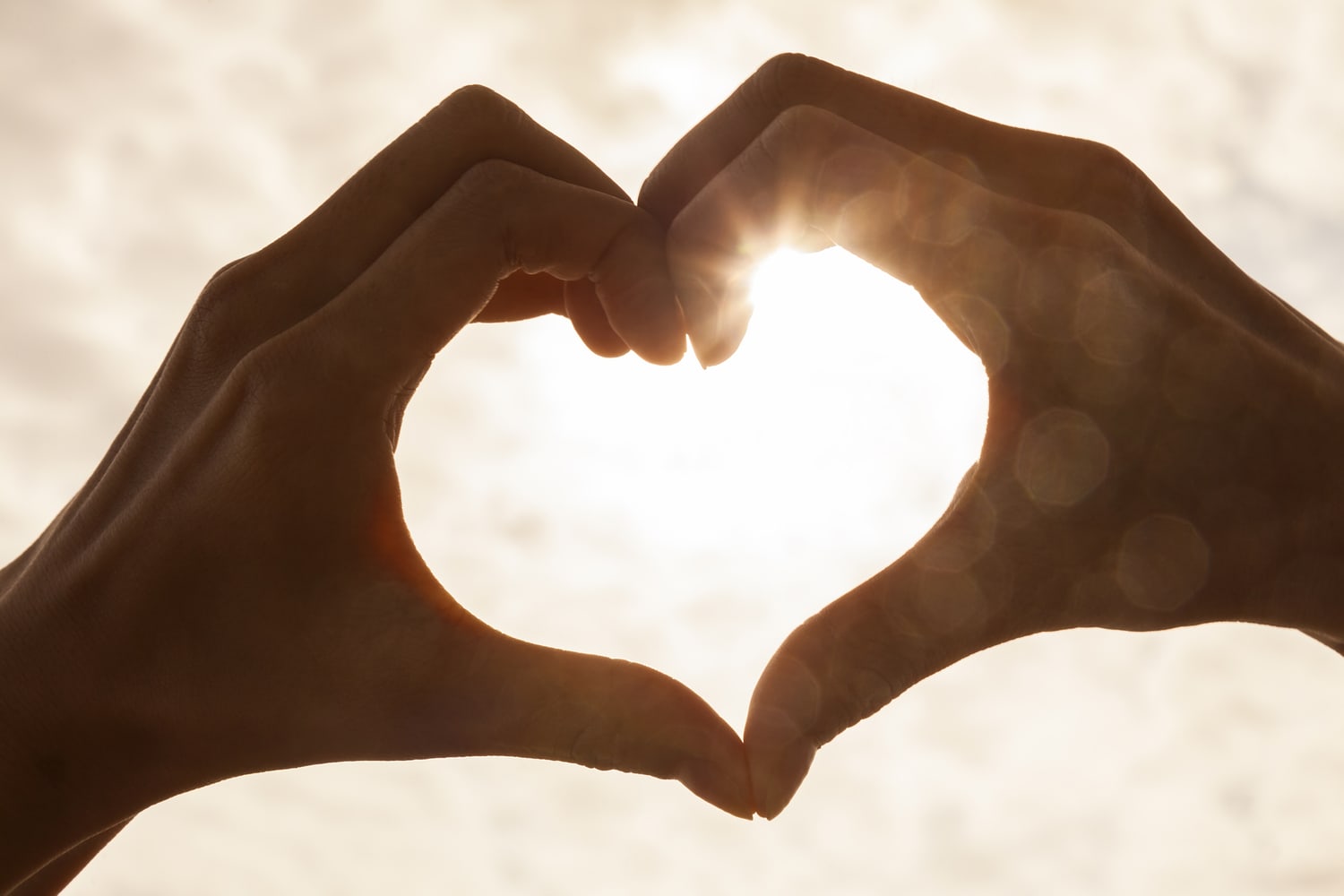 Ghosting. We’ve recently heard a lot about ghosting in popular culture, but here we’re not talking about how your Tinder date cut off all contact with you.

So what is ghosting in photography?

Ghosting is a type of flare characterized by artifacts that look like orbs and other shapes. It also results in hazy, washed-out colors and reduces contrast.

As with anything in photography, it’s not necessarily bad, but it’s not welcome when you want contrasty, punchy colors.

Ghosting flare happens when light bounces off the elements in a lens.

In this article, we go over the causes of ghosting, how to avoid it, and how to fix it using photo editing software.

Several factors can lead to ghosting, from your lens selection to how you photograph.

These are the main things to keep in mind.

Wide-angle lenses tend to have less ghosting. The longer the focal length you use, the more likely you are to introduce ghosting to your images.

Lens hoods are designed to cut down on ghosting and flare. Using a lens hood also gives your photos more contrast.

The more elements a lens has, the more likely ghosting will occur. For example, zoom lenses usually have more elements than primes, so zooms tend to suffer from ghosting more.

Higher-end lenses come with lens coatings that help reduce ghosting and flare. So if you want to avoid ghosting in your photos, it’s a good idea to invest in high-quality glass.

The smaller aperture you use, the more likely you’ll get ghosting in your images. So if you want to avoid flare, try using larger apertures. Also, be sure to get to know your lenses and at what apertures result in ghosting.

How you frame your photos will affect whether you get ghosting or not. For example, if you include the sun in your frame, you’re much more likely to get at least some ghosting.

Keep in mind that if you include the sun in your frame, you’ll likely get ghosting on the opposite side of the frame. For example, if you put the sun in the upper right part of the frame, ghosting will be in the lower-left corner. This can affect whether your composition works or not, so it’s worth reviewing your images in the field in situations where ghosting is likely.

How to Avoid Ghosting

If you want to avoid ghosting in your images, you can do a number of things when you’re buying gear or when you’re out shooting.

The first thing you can do to avoid ghosting comes before you’re actually photographing. It’s lens selection. High-quality prime lenses with anti-flare coatings are what you should use if you want to lower your chances of ghosting in your images.

Also, keep in mind that wide-angle lenses tend to have less ghosting than telephoto lenses.

In addition to using your lens hood, you can also use your hand or another object to block out some of the light from the sun to reduce ghosting. A tripod comes in handy in this case so that you have a hand free to provide extra shade. This works best when you provide shade from the direction of the sun. For example, if the sun is in the upper left corner of the frame, provide shade with your hand or object from the upper left part of the lens.

Lastly, you can use larger apertures to avoid ghosting to some extent. You don’t necessarily have to shoot wide open, but experiment with your lens to determine what apertures result in ghosting and which ones don’t.

If you get unwanted ghosting in your images, you can remove some of it using photo editing software.

The most drastic option is to crop out the light source and ghosting. But, of course, this changes your composition, so it’s best to plan ahead when you’re out shooting in the field if you’re going to do this.

Another option is to use Photoshop’s clone/patch tools. These tools are mostly effective and frequently can eliminate ghosting, at least when the ghosting is not in a part of the frame with a lot of complexity.

The last resort is to just remove as much emphasis as possible from the ghosting and make it less evident through dodging and burning.

You can use the dodge and burn tools to lessen the brightness of a flare or ghost while increasing the brightness of the background around it. It’s also possible to utilize selective color selection to isolate the colors in the ghosting and then reduce their levels using the hue control panel.

What Is Image Ghosting? Final Thoughts

Like other lens errors, ghosting is usually unwanted in photography, but there are exceptions when you can use it creatively. I typically try to avoid ghosting whenever possible, but sometimes it happens, and I end up liking what it adds to the image’s composition.

Ghosting can be challenging to remove in post, so if you don’t want it, it’s best to prevent it from happening in the first place. The best way to avoid ghosting is to use a high-quality prime lens and use its lens hood. 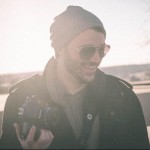